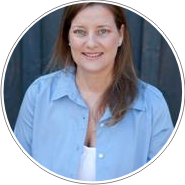 Kelly Conaway, an acro, stretch and flexibility coach, has more than 20 years of professional teaching experience with studios nationwide.  She has regional and national competition experience as both a coach and choreographer.  Kelly has received performance award recognition for outstanding instruction by a coach and is known for her progressive approach to acro and spotting techniques that creates a fearless dancer.  She has a passion for the art of acrobatics, a commitment to the studios she is involved with and pure dedication to the students she teaches.  You can find her across the city teaching at one of her popular workshops, or working on one of her annual  Tumbling Nutcrackers or summer productions. 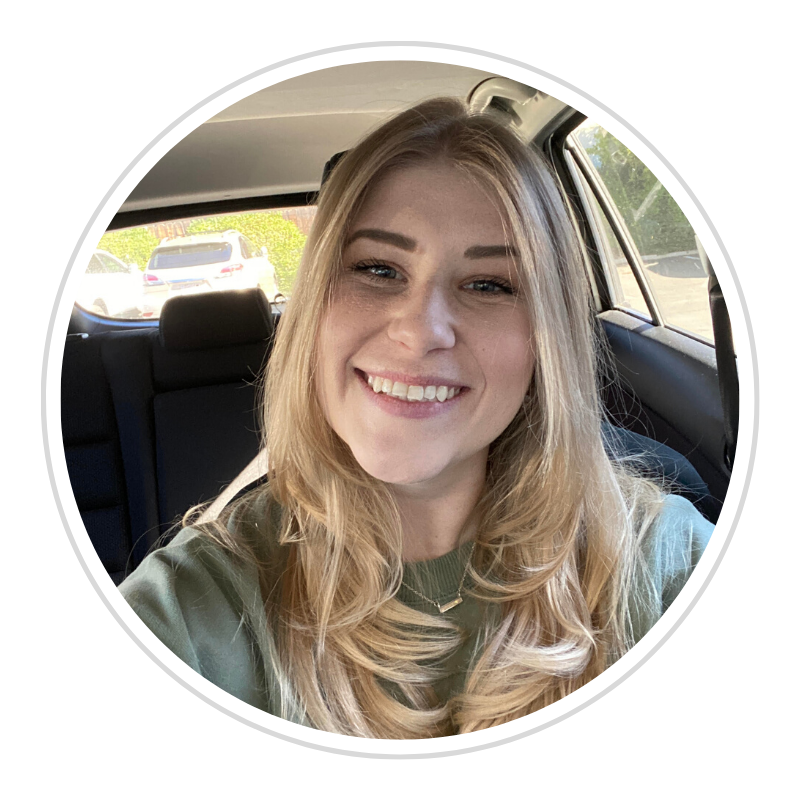 Stephanie Hoertig has been teaching since 2010 and joined the Aerial Achievements Team in 2016. She has been dancing and tumbling for 21 years. She was a competitive dancer and captain of her high school dance team where they took first place at NDA nationals in 2012. When she is not teaching or working her daytime job as an electrical engineer, she enjoys cooking and doing yoga.

Lexie began dancing at the age of 12, and although she started dance later than most, she quickly advanced due to her unyielding work ethic and determination.  Lexie has studied many styles of dance, including ballet, jazz, contemporary, lyrical, hip hop and acro.  She has had an opportunity to take classes from some of the leading teachers and choreographers in the field and has competed at both the regional and national levels, winning several awards.

Lexie joined her high school dance team as a freshman where she continues to perform at school events, such as pep rallies and football games.  She competes as a soloist and with her team throughout Southern California, winning numerous National Titles.  Lexie traveled to Florida with her team in 2018 and in 2020 to compete at UDA Nationals where her team placed in the finals against some of the best teams in the nation.

Lexie began assisting at Aerial Achievements in 2018 under the direction of Kelly Conaway and has assisted with tumbling productions as a contributing choreographer and at rehearsals as well as backstage during performances.  Lexie has merged her passion for dance and love of children by teaching new skills while instilling confidence, self-esteem, and the importance of supporting other’s successes.

Lexie will be attending SDSU in the fall of 2020 where she will be studying education while attaining a teaching credential to fulfill her dreams of becoming an elementary school teacher. 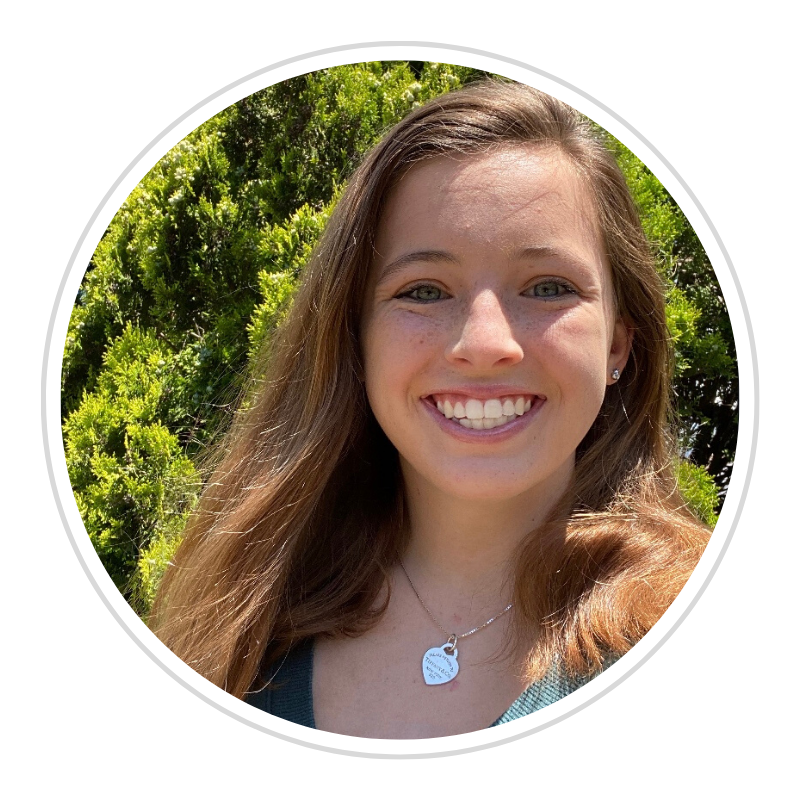 Kayne Collins started dancing when she was 3 years old and at age 9 she decided to start competing. Under the guidance of her teachers she competed for 5 years where she competed in all styles including tap, lyrical, contemporary, jazz, and yes acro. When she started high school she joined the varsity swim team and stopped competitive dance. Knowing that she couldn’t completely leave dance behind, she began assisting in classes at Signature Dance Academy teaching all ages and all styles.

Kayne is a new addition to the Aerial Achievements staff under the guidance of Ms. Kelly Conaway. She is looking forward to working with all kids from all the various studios.

When Kayne isn’t at school, in the pool, or teaching, she enjoys hiking and spending time with friends and family. 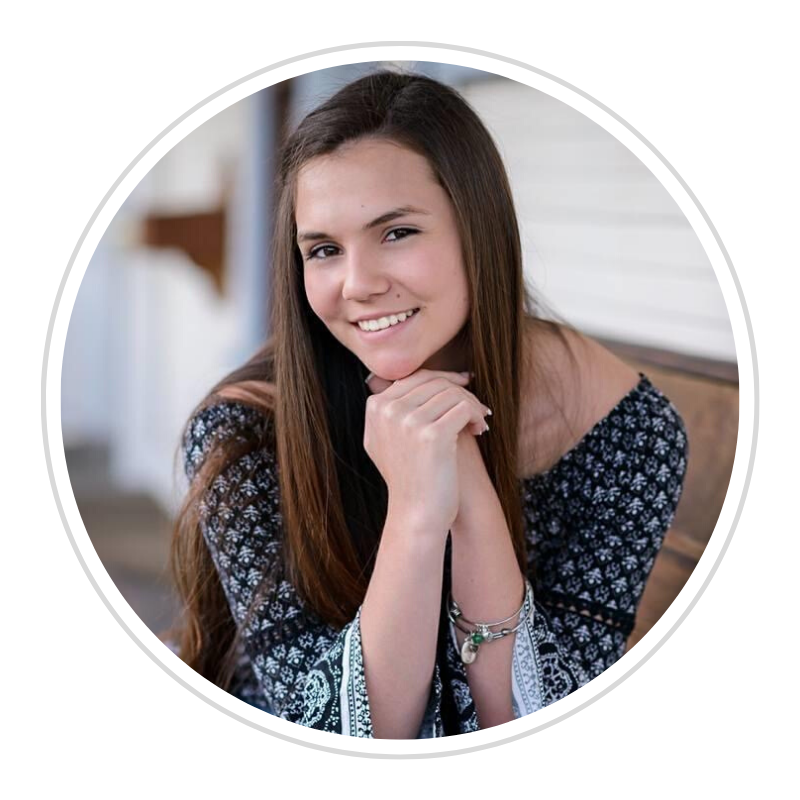 Lindsay Nasland started dancing recreationally at the age of 3 and began competing at the age of 11. Throughout her years of dancing, Lindsay trained in many styles of dance including ballet, jazz, lyrical, tap, contemporary, pointe, musical theatre, hip hop, and acro. Lindsay attended Poway High School and was a member of the varsity dance team throughout all four years. She became a junior captain in 11th grade and went on to become captain of her senior year on the team. Lindsay began assisting classes with studio owner and director, Jennifer Glenn, at Signature Dance Academy around age 14. Once she graduated high school, she began teaching her very own classes at Signature Dance Academy in Poway and has been on staff there ever since. Lindsay also began working with Aerial Achievements under the direction of Kelly Conaway in the fall of 2019. Lindsay’s favorite part about teaching dance is being able to share her passion with her students and watching them light up when they learn and perfect new skills. Lindsay recently graduated from San Diego State University in the spring of 2020, earning her BA in Liberal Studies with an emphasis in Elementary Education and a Math Focus. She will go on to pursue a Multiple Subject Teaching Credential and have her own elementary school classroom and students one day. 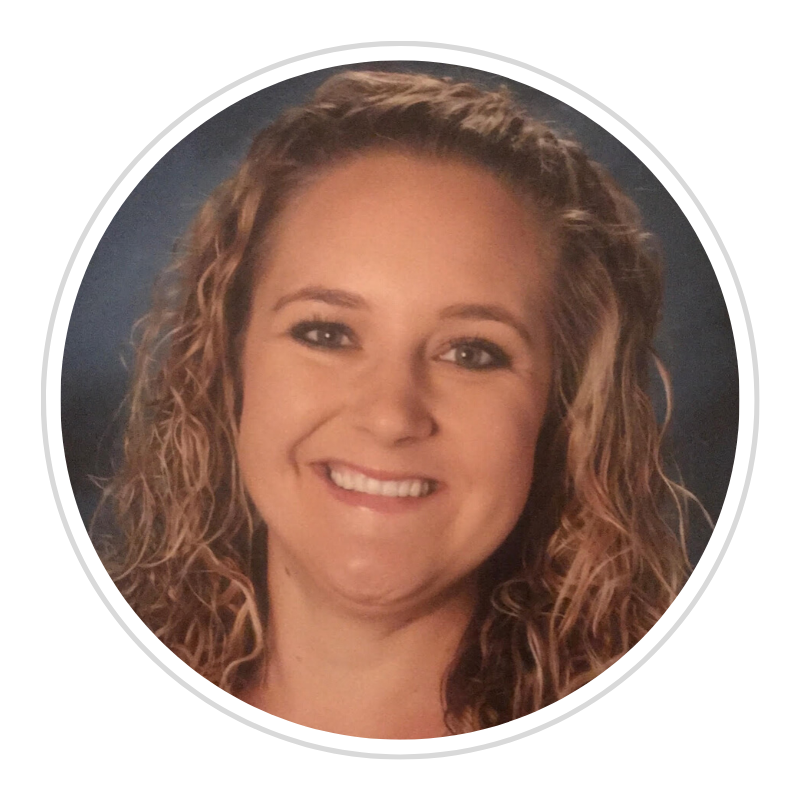 Megan Bean began dancing and tumbling at age 7. From the beginning, she loved tumbling. She tumbled with Mrs. Kelly from age 7 until her Sophomore year of high school. At that time, she was on a competitive cheer team for a year. After cheering, she started assisting with Mrs. Kelly. 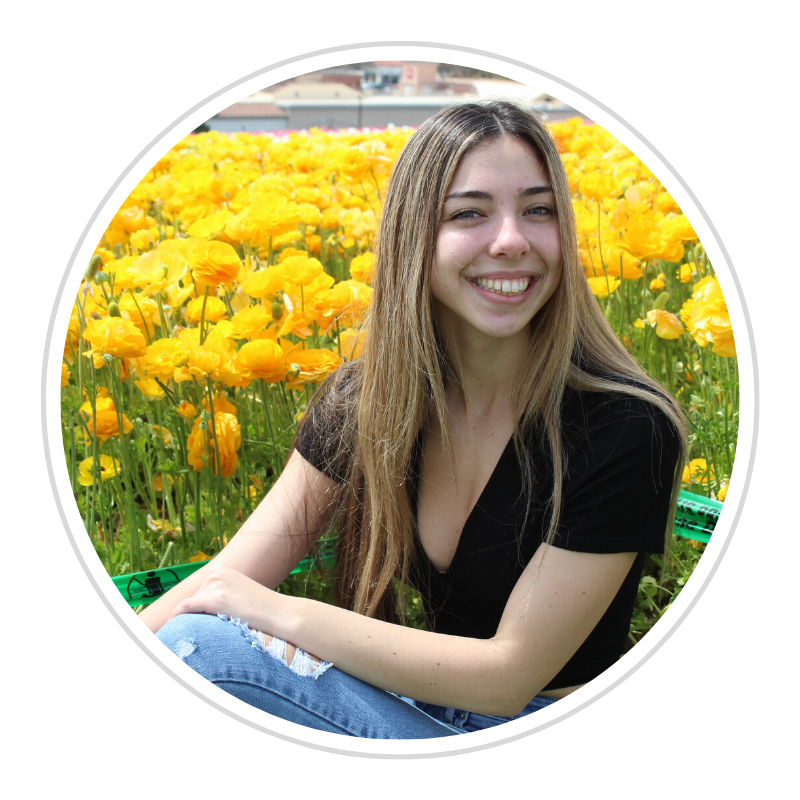 Lauryn Souza started training in the art of dance at the age of three and started to compete at the age of ten. Lauryn competed all the way through her senior year of high school. Lauryn trained in multiple styles of dance including acro, tap, jazz, ballet, modern, lyrical, and contemporary. Lauryn attended The Academy of Our Lady of Peace and is now currently attending Point Loma Nazarene University. Lauryn started teaching tap at the age of seventeen and started assisting Aerial Achievement’s acro classes at the age of eighteen in the fall of 2017. Lauryn loves to watch her students grow not only as dancers but as up and coming young adults. Lauryn says she loves the way her student’s faces light up when they get a new trick. When Lauryn is not teaching or studying for her college courses, she loves to practice yoga and enjoy the warm San Diego sun.

Alexandra Nicole Eckert started dancing at the age of two, acro at the age of five and her teaching career at age fifteen. Alex has trained in a wide variety of dance and acrobatics. She danced competitively throughout her dancing career, also dancing in recitals, shows and with the Moscow ballet. Alex teaches at multiple studios in San Diego and has made her way across the U.S. to teach, train and choreograph. She is trained and certified in PBT (Progressing Ballet Technique). She has also been trained in Acro spotting with Aerial Achievements. As a choreographer she has won choreography awards, technique and creative concepts awards. Her dances have been requested to re-compete every year at nationals. Alex currently teaches an array of technique and competitive classes/private lessons. She plans to continue to educate, choregraph and spread her love for dance and acro to students of all ages.
Who and what are you thankful for? #aerialachieve

It’s tumbling Tuesday! Thanks to those who came

Join us Tuesday in honor of International Handstan